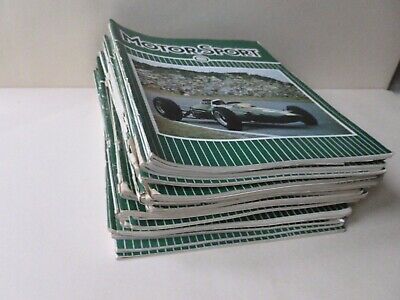 The condition of them all is good, not brilliant; they have been read (enjoyed) many times. (Photo does not show the actual magazines)

View all posts by Phil Boswell →