By pm_admin on October 4, 2018 in Expired Classified 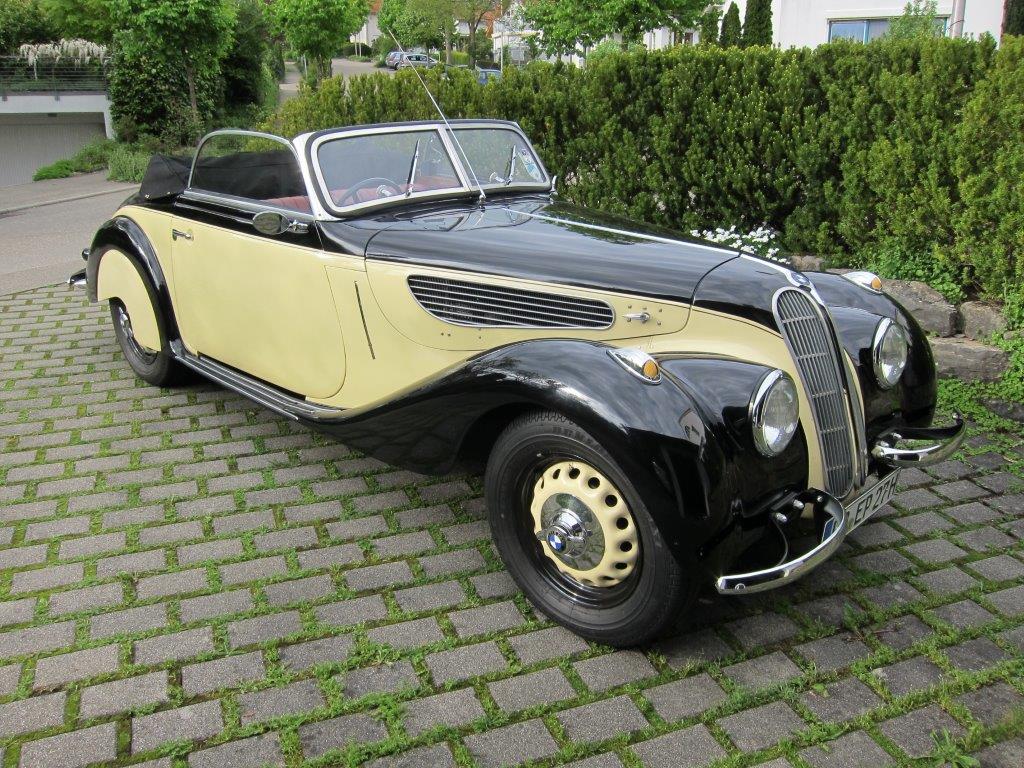 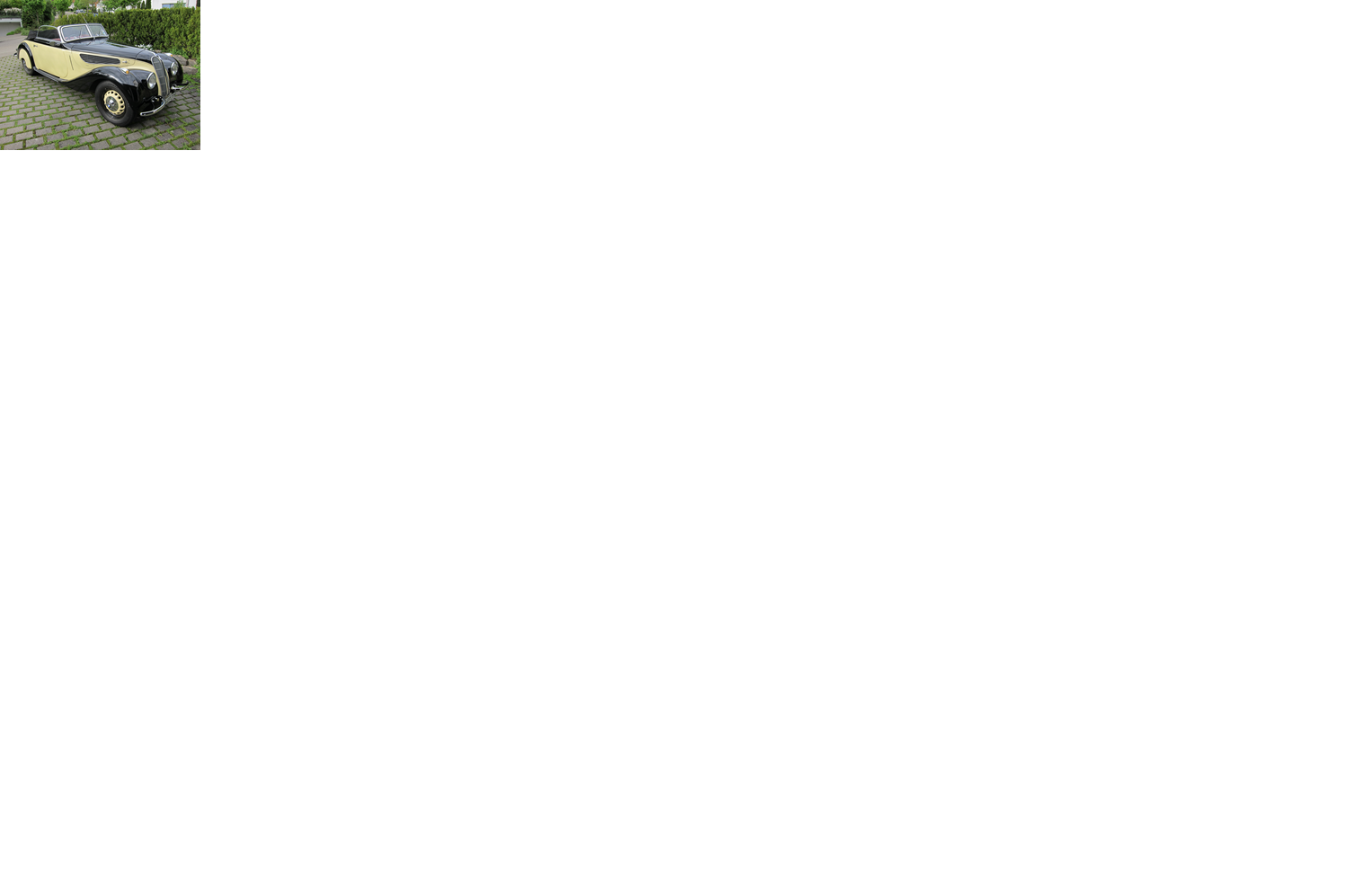 Well documented history: it left the Eisenach factory on 19th July 1938 as a 327/1 “Sport Kabriolett” (BMW Zertifikat Nr.5298) in RHD version bound for England. It was dispatched to Frazer Nash Ltd, London where it was modified to 327/80 specification before it was delivered to its first owner W.R. Handley who was a well known English racing motor cyclist in the 1920s/30s. 13th January 1939 – first registration as KME 203. All the following owners are documented. From 1964 to 1989 it was owned by one family, decommissioned and kept in a barn from about 1968 to 1989 where it lost its motor, until Mark Garfitt discovered it. Under his guidance the car received a complete restoration including all mechanical components (correct replacement block and ZF gear box, Bristol cylinder head), bodywork and trim. Located near Stuttgart, Germany. Contact Eberhard Persicke for further information or to make an offer.

View all posts by pm_admin →