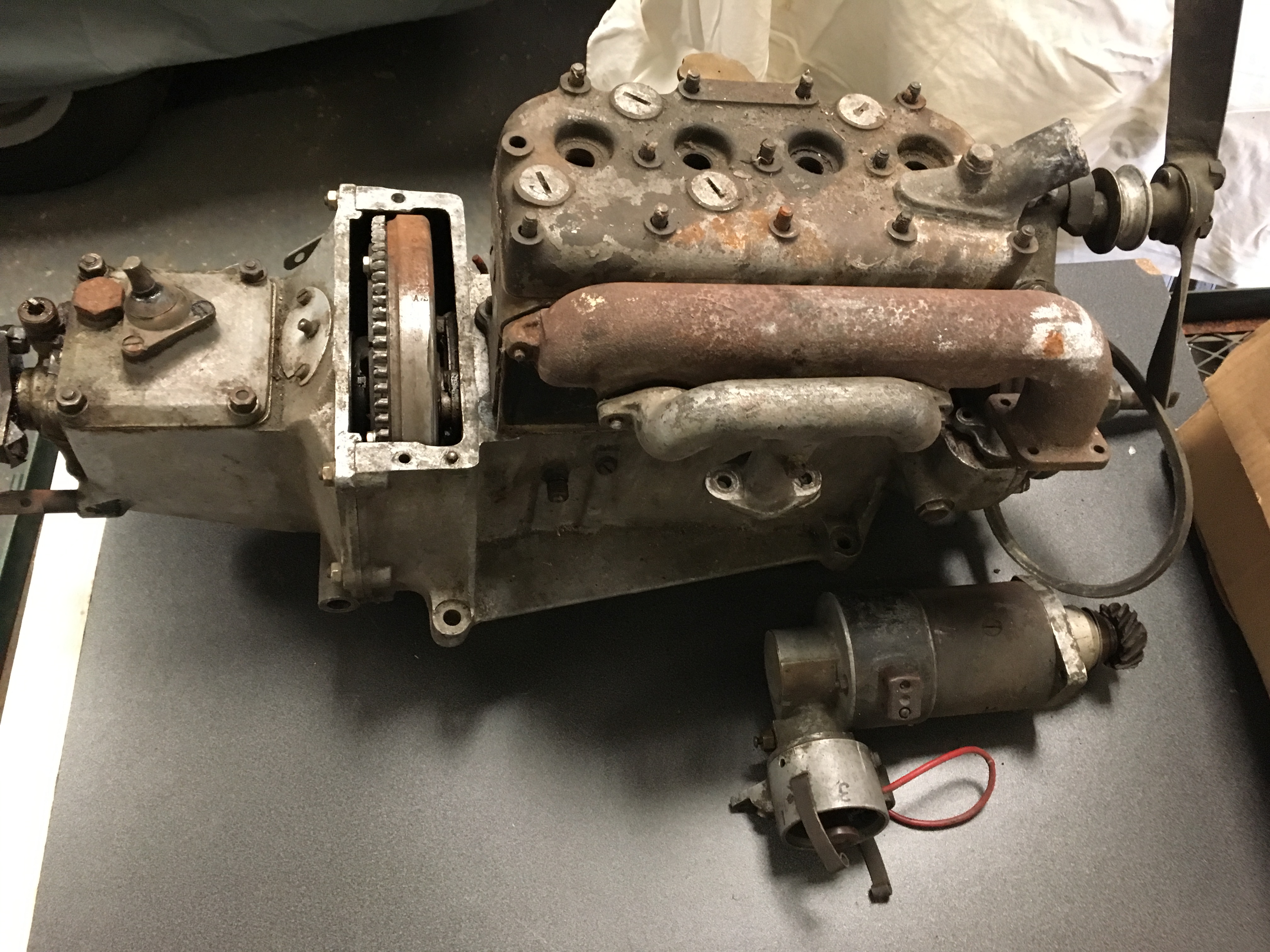 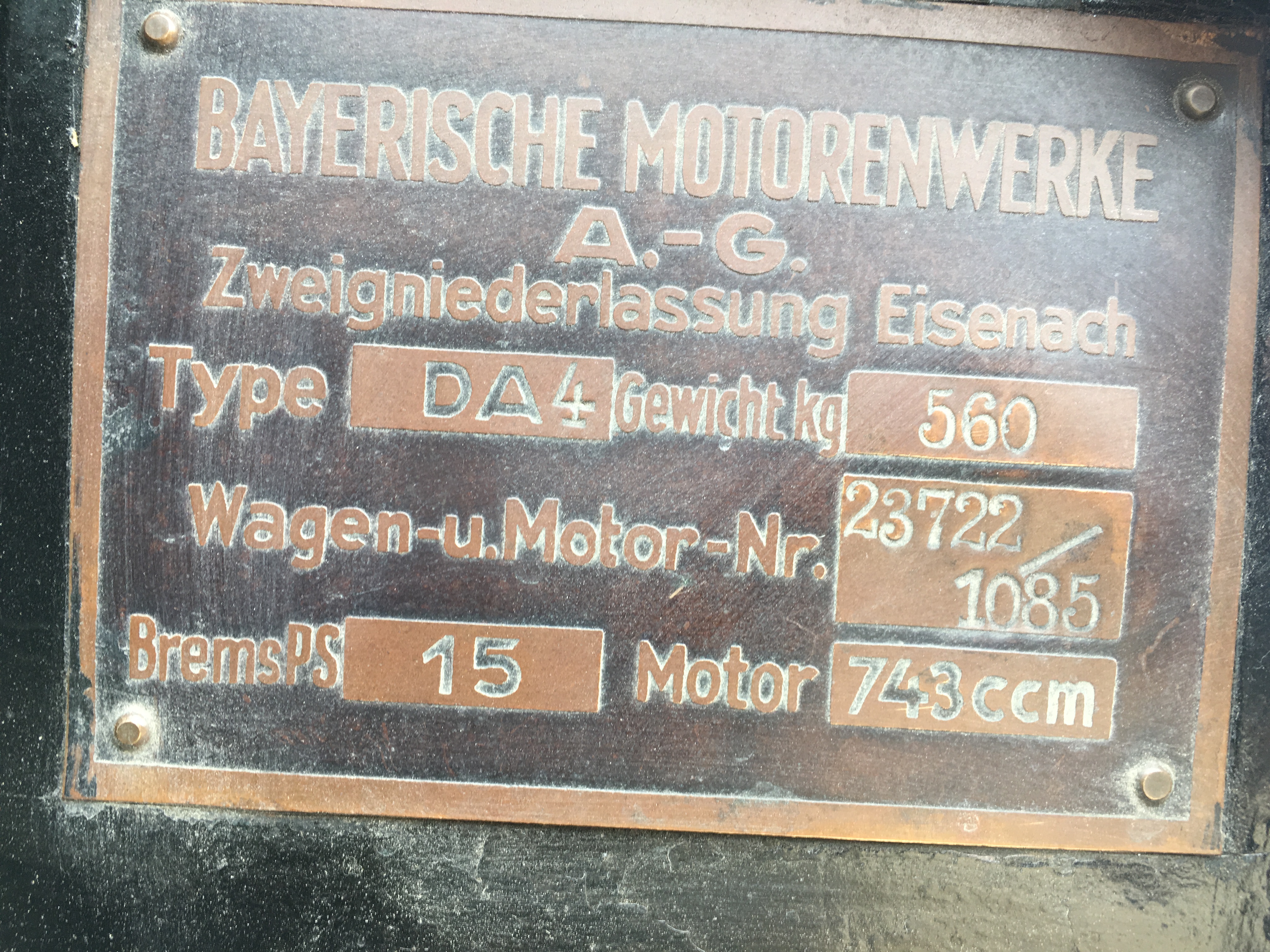 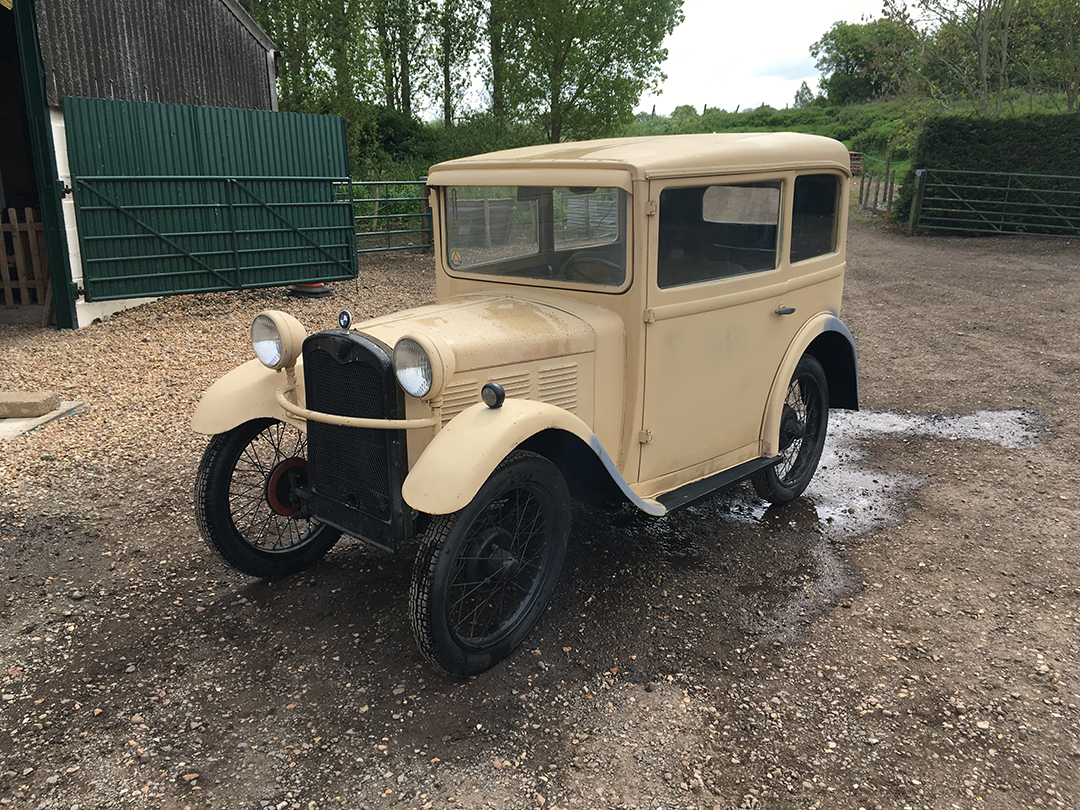 To combat criticism of a hard ride and limited space this final version of the BMW 3/15 was launched in 1931. Is was designated 3/15 DA 4. It features a shorter scuttle, doors with three hinges, a larger passenger area and most importantly it has independent front suspension. This car has a sound body and chassis but is currently finished in primer. The brakes have been overhauled and five new tyres fitted, but the engine remains in need of attention – A simple job on a four cylinder cast iron engine sharing many parts with the Austin Seven. An ideal basis for a straightforward restoration of model which is extremely rare, only 2,575 having originally been made.